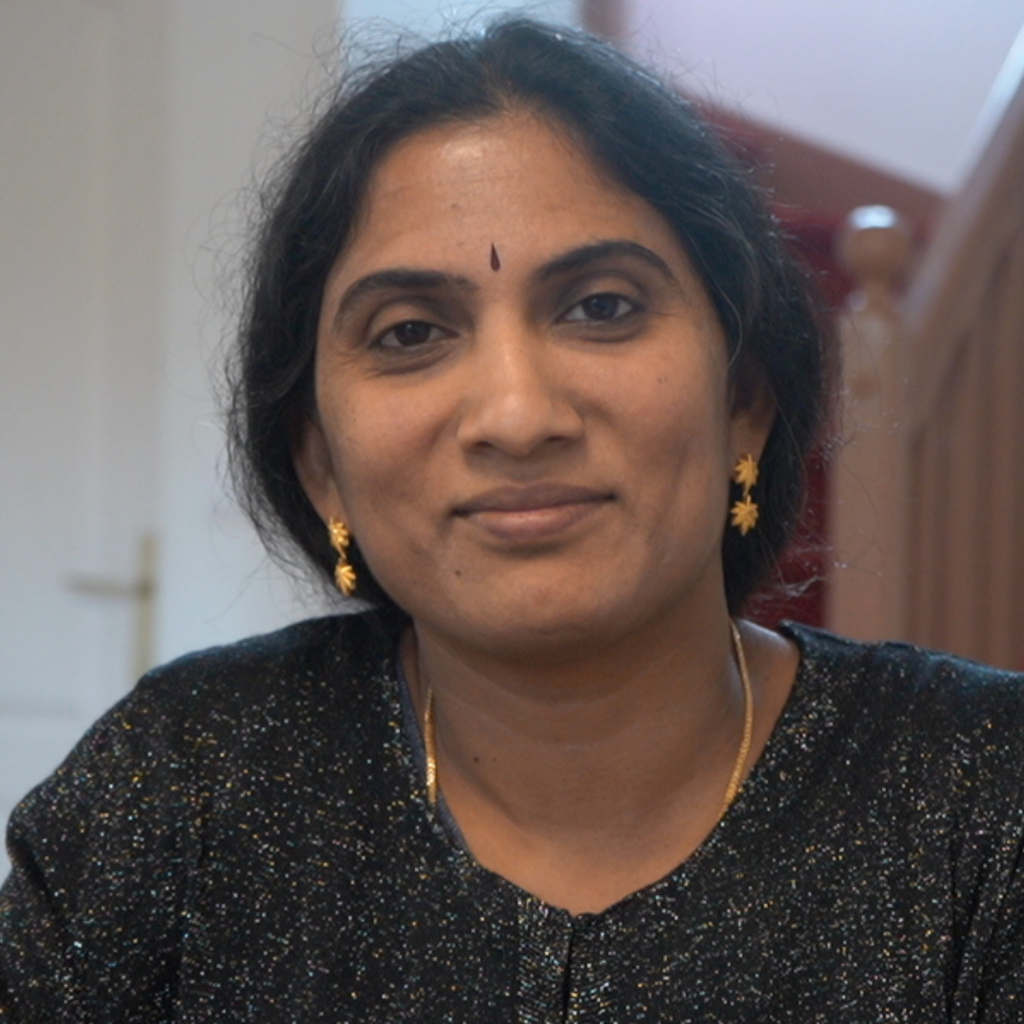 SAMA MALAYALAM MISSION IS AIMED TO HELP YOU LEARN MORE ABOUT THE MALAYALAM LANGUAGE. 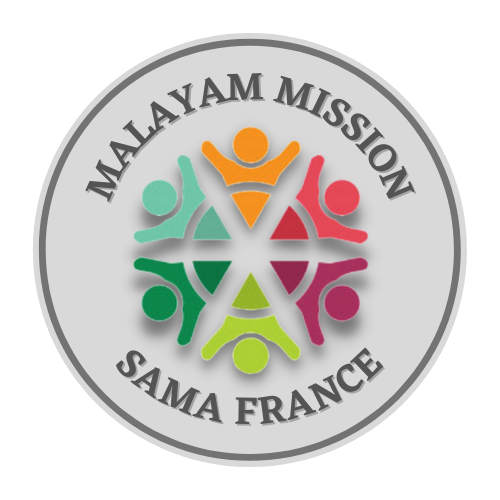 Malayalam, as a language shares its rich history with the oldest languages from India. However, only a limited group of people in this world speaks this beautiful language. In a bid to propagate, the language the world over, the Government of Kerala under its Department of Culture started the Malayalam Mission.

To support this cause and to build prominence of the beautiful language in France, SAMA France joined the bandwagon and established its’ own Malayalam mission program in 2019, with Sreeja Saraswathy as the coordinator. This program, now, provides Malayalam classes and online training videos to kids and adults who are interested in learning and improving their Malayalam language and thus in a way illuminating and reverberating the ‘Kerala Culture’.

The first course for the first two years is called ‘Kanikonna’, and is followed by the course ‘Sooryakanthi’ for the next two years. The third stage, which has a three-year duration, is called ‘Ambal’, and the final stage, which is another three-year course, is called ‘Neelakurinji’.
With this, the student will be in a position to complete the higher diploma course and become eligible to receive a certificate equivalent to tenth class/standard.

Malayalam Mission France has initiated two batches and has 15 kids.
The study center name is ‘Oonjal’.

Please email us at
malayalammission@samafrance.com